On what had threatened to be a very wet night we were entertained by a ‘ Heavenly Light Show’ during the 11th Annual 6th Form Memorial Match.
Once again there was a very large capacity crowd of, extremely good natured, mainly young people.
The Sackville v Imberhorne ‘Old Boys’ match kicked off the evening and, as always, with sheer enthusiasm kept us entertained before the main event.
Then, the Imberhorne v Sackville 6th Formers treated us to 90 minutes of excellent football, the stand, indeed the whole ground, alive to some very robust support for both sides.
The teams came out at the start of the match looking evenly matched and, with great skill, kept us entertained with some great football but, when the goals started to come, it was Sackville alone who kept scoring, well into the second half.
However, Imberhorne pushed back with great tenacity and, in quite literally the final minutes, secured a 3 – 3 draw!
The Match went to penalties and the final score then went to Imberhorne!
The Sackville Scorers during the Match were Noel Leighton, who scored 2 and Jack Unwin.
The Imberhorne Scorers during the Match were Stuart Cameron, who scored 2 and Harry Miller. The winning penalty was scored by Robbie Watson.
Steve Hills, the Imberhorne Coach and West Sussex Sport Coordinator, said that he felt that Connall Freemean, Sam Jackson and Myles Pitt were also worthy of note as the MOM.
In thanking, as always, Richard Tramontin and EGTFC , for their kind support of this annual memorial event, in memory of Adam his son and also Steve Hill, the West Sussex Sports Coordinator, who’s idea the Match originally was, John Dabell declared the event another huge success and asked that everyone dig deep in support of the CRY charity.
He reminded everyone that it is now 10 years since the death of his son to an un-diagnosed heart condition and made special mention of Amy Booer, the 19 year old who recently died under similar, tragic, circumstances. “Let’s stop this happening to our lovely young people,” he said.
Several key Town Councillors attended the evening, including Rex Whittaker the Leader of the Town Council and our Town Mayor, Nick Hodges, who attended for the match, had photos taken with both teams and presented the Cup, Trophy and medals at the end.
Nick’s comment was that he had been, as before, most impressed with the standard of the football and by the sheer numbers of young people of the Town attending this now well known Community Event.
Speaking to both teams he said that they had both, once again, shown admirable sporting skill and, with the good humoured support from the large crowd of young people attending, clearly demonstrated to all that the vast majority of young people of our Town are a very great credit to their local community.
CRY is also one of out Town Mayors nominated charities for his year in office.
There is also now available a Memorial Match Tie with an extremely attractive design featuring both 6th form emblems and timeless appropriateness.
The tie is available from Imberhorne school and costs £10. A minimum donation of £2 will be made from the cost to CRY – Cardiac Risk in the Young. http://www.c-r-y.org.uk/
Voluntary contributions on the night of the match, plus donations later handed and sent in, raised another £600 for CRY. 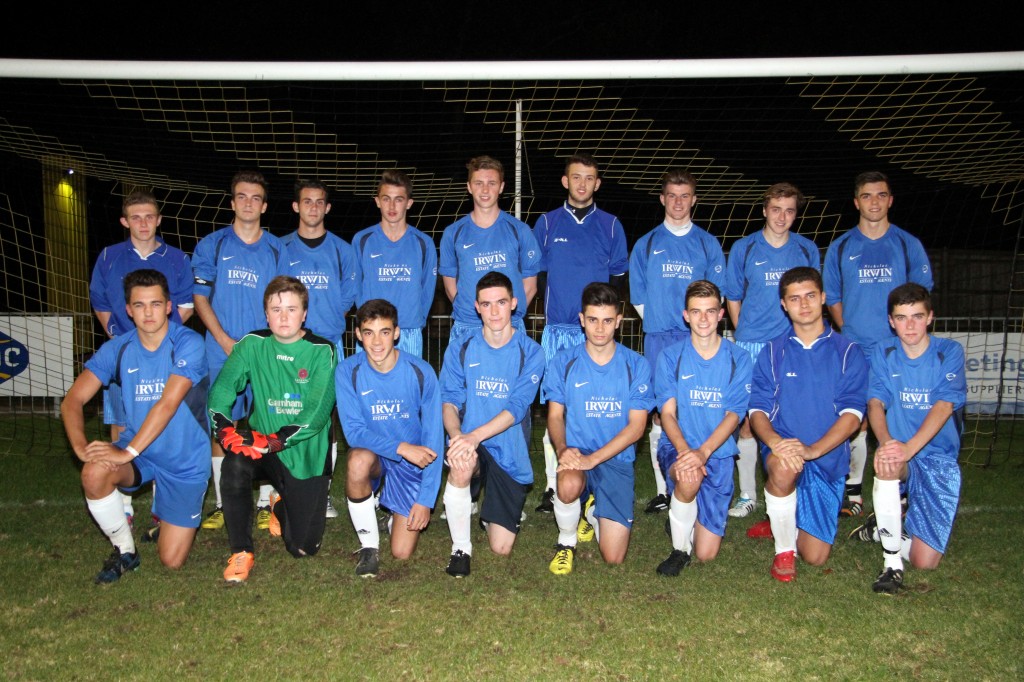 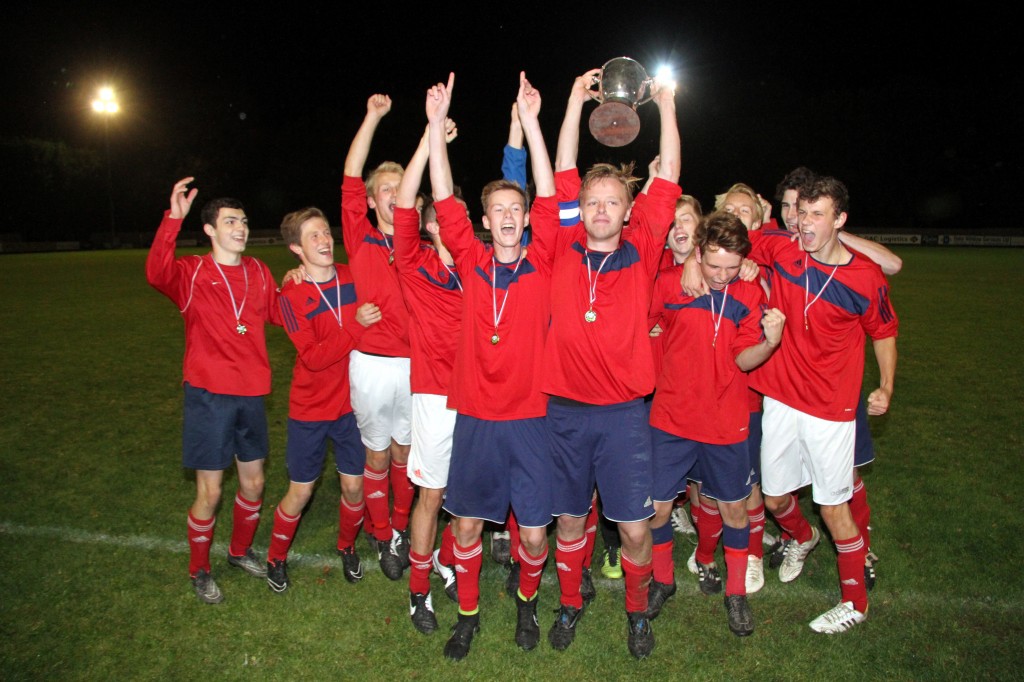