On the evening of Thursday 10th October, East Grinstead Town Football Club were host, once again, to the 16th annual ‘Adam Dabell Memorial Cup and Trophy’ football match between Imberhorne and Sackville 6th Forms – in celebration, once again, of the life of our son Adam Dabell and to raise voluntary contributions to the charity ‘CRY’ (Cardiac Risk in the Young).
In front of a large crowd of mainly our Town’s wonderful young people, Sackville took the Cup and Trophy, beating their Imberhorne friends 3 – 0. (Reversing last year’s winner result!)
Once again the crowd looked forward to enjoying an evening of great sportsmanship and the two teams did not disappoint.
Coming out at the start of the evening looking evenly matched and, with the great skill we have come to expect, entertained us all with 90 mins of terrific football.
Ali Curry (Sackville School Sports Head) reports:-
“In the first half the game was even with Sackville dominating the midfield but creating little chances. Ethan Carrick had a one on one with the keeper who saved it. Imberhorne played down the channel between the Sackville left and centre back when attacking and they had a one on one with the goalkeeper that was saved by Kamil Stalinski.
In the second half Sackville dominated possession and territory and won a penalty which was scored by Ethan Carrick. As Imberhorne began to tire more mistakes were made and Sackville punished them. Ethan Carrick scoring both in open play, giving him his hat trick. They could have scored more except for the agility of the Imberhorne goalkeeper.”
A fantastic effort from both teams! Thanks also once again to the young fans who showed respectful support throughout.
Another hugely successful evening for both schools and indeed the local Community as a whole, physical and skilful.
Imberhorne are currently leading 9-7 in the overall head to heads. Watch this space!
Danny Favor, our Town Mayor, had photos taken with both teams and presented the Cup, Trophy and medals at the end.
As is always the comment, he had been most impressed with the standard of the football and by the fantastic spirit of the young people of the Town, attending this now well known Community Event.
In thanking, as always, Richard Tramontin and EGTFC , for their kind support of this annual memorial event, in memory of Adam, and also Steve Hill, the West Sussex Sports Coordinator, who, with Simon Bunn, the idea of the Match originally was, I spoke briefly to declare the event another huge success and asked that everyone dig deep in support of the CRY charity.
It is now 15 years since the death of Adam to an un-diagnosed heart condition.
Indeed, Steve himself was only the year before last diagnosed with just such a heart condition and, thankfully, is now fully recovered, following an operation to rectify.
Voluntary contributions on the night of the match, plus donations from Adam’s family, raised £500 for CRY – Cardiac Risk in the Young. http://www.c-r-y.org.uk/ – for which we are very thankful.
Very kind regards,
John 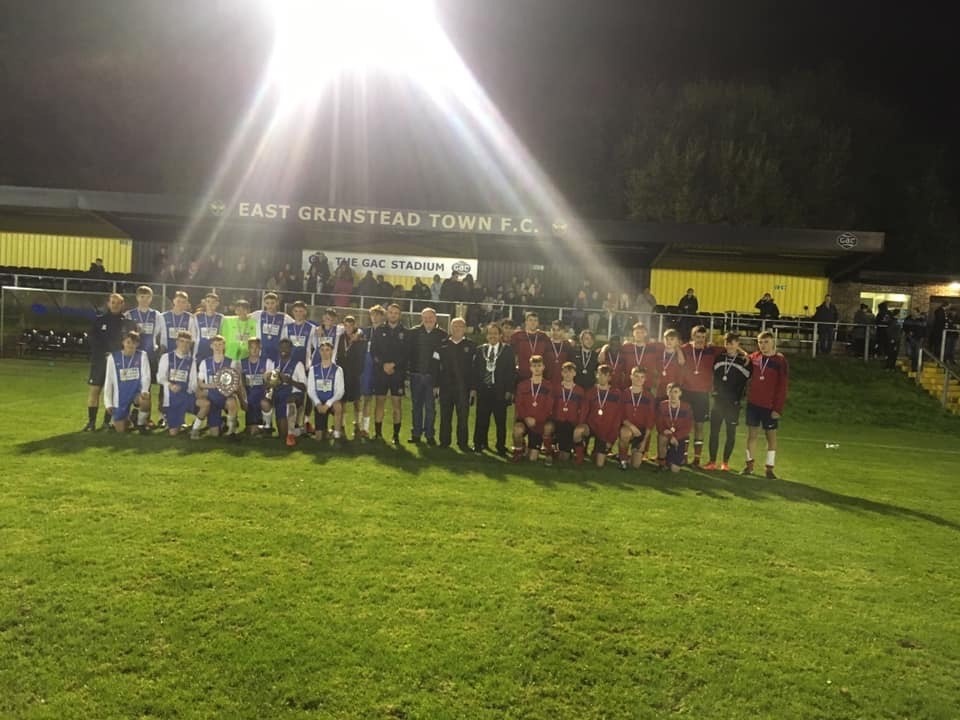 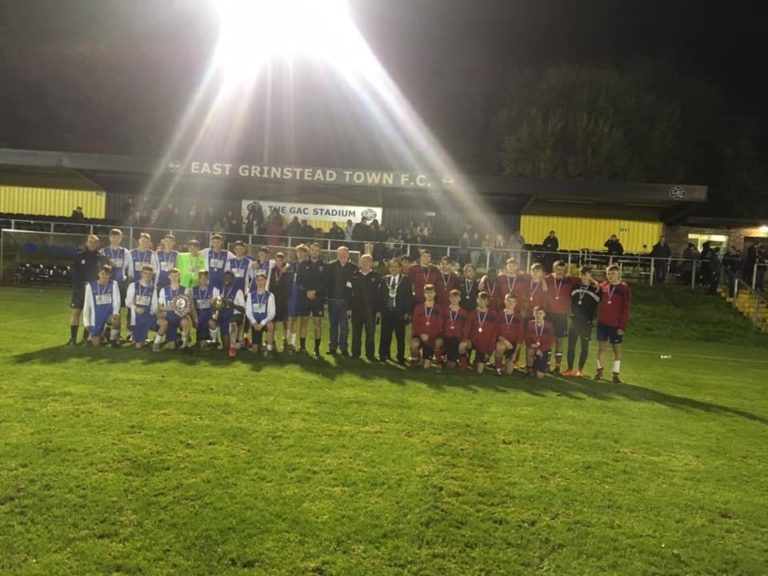 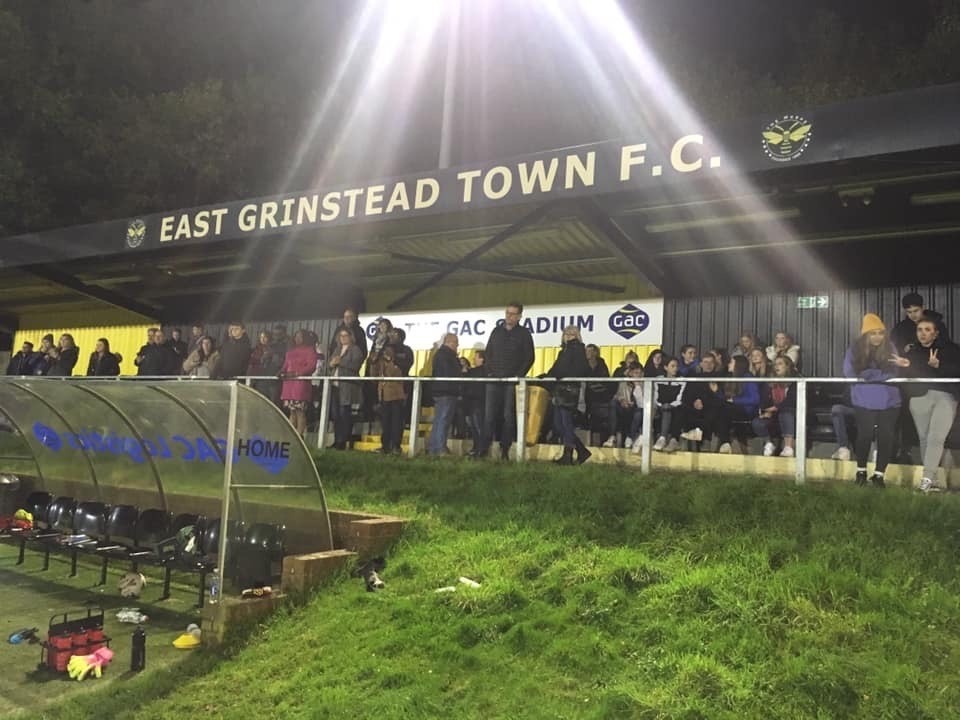 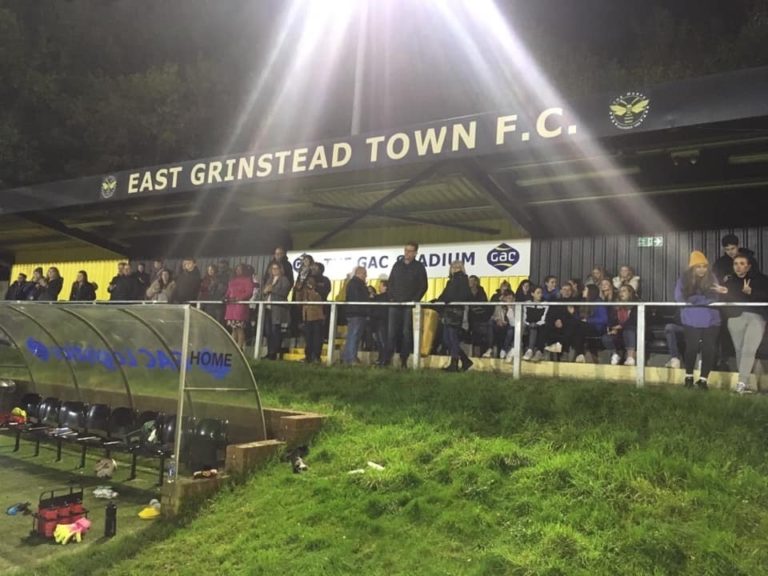 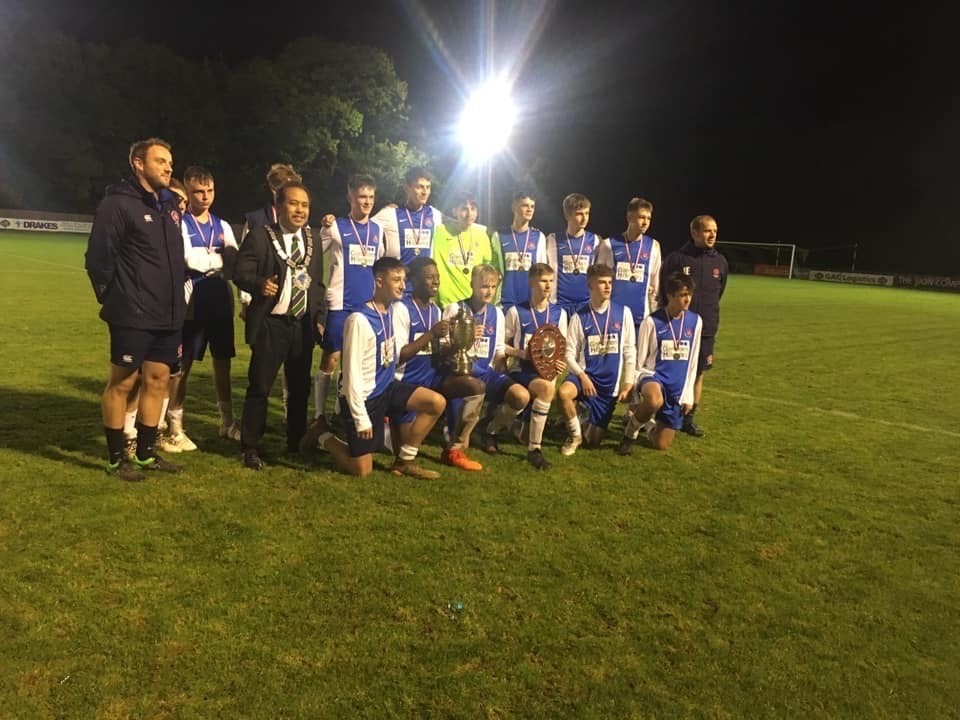 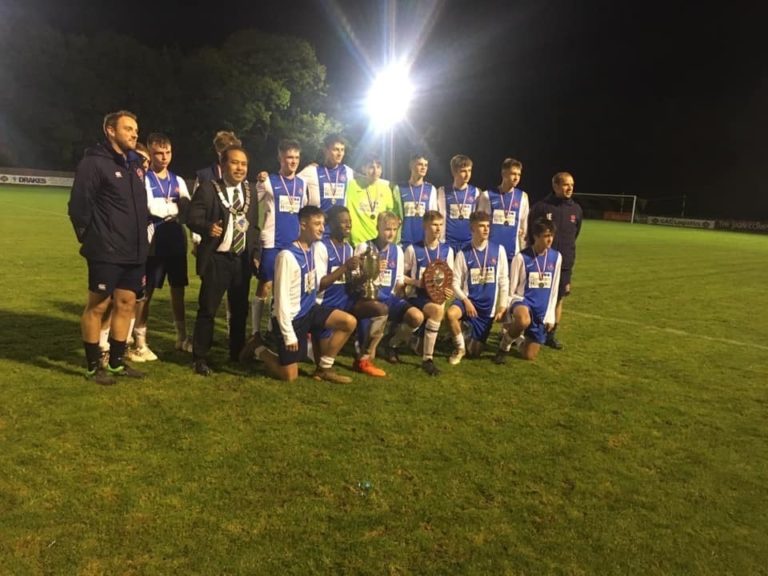