On what had threatened to be a wet night but what turned out be a mainly dry, if particularly cold, night, there was a very large capacity crowd of, extremely good natured, mainly young people for the 10th Annual 6th Form Memorial Match.

The Sackville v Imberhorne ‘Old Boys’ match kicked off the evening and, with sheer enthusiasm, kept us entertained before the main event.
As always, the Imberhorne v Sackville 6th Formers treated us to 90 minutes of excellent football, the stand, indeed the whole ground, alive to some very robust support for both sides.
The teams came out at the start of the match looking evenly matched and with great skill kept pushing forward but, when the goals started to come, it was Imberhorne alone, out for blood after the last 2 years’ defeats, who kept scoring.
The final score when the whistle went was 5 : Nil.
Miles Pitt scored 1 and Steve Palmer scored an incredible 4!
The Town Deputy Mayor, Nick Hodges, attended for most of the match, had photos taken with both teams and presented the Cup, Trophy and medals at the end.
As we’ve heard in previous years, Nick’s comment was that he had been most impressed with the amount of Twitter and Blogs in advance of the event, by the young people of the Town, clearly showing that this was now a well known Community Event. Speaking to both teams he said that they had, once again, shown admirable sporting skill and with the good humoured support from the large crowd of young people attending, clearly demonstrated to all that the majority of young people are a great credit to their local community.
In thanking, once again, Richard Tramontin in particular, of EGTFC , for their kind support of this annual memorial event, in memory of Adam his son , and also Steve Hill the West Sussex Sports Coordinator, who’s idea the Match originally was, John Dabell declared the event another huge success and said, “Let’s meet here next year and do it again!”
Steve and John also announced the creation of, and presented the design for, a Memorial Match Tie with an extremely attractive design featuring both 6th form emblems and timeless appropriateness.
Advance orders for the tie, which costs £10 each, are being taken and for each tie sold, a minimum donation of £2 will be made to the appropriate charity, CRY – Cardiac Risk in the Young.
http://www.c-r-y.org.uk/”
Voluntary contributions on the night of the match, plus donations later handed and sent in, raised £500 for CRY. 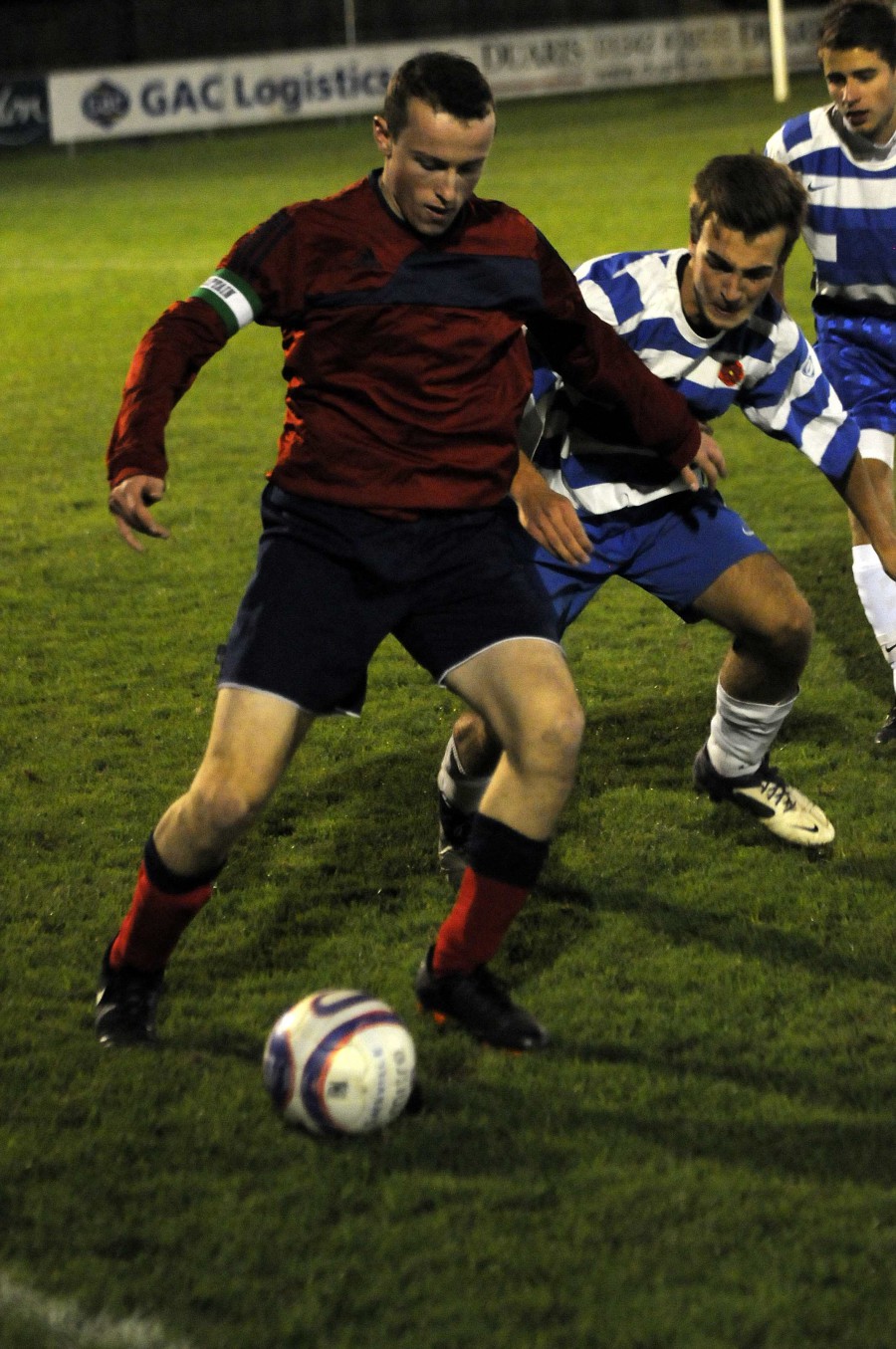 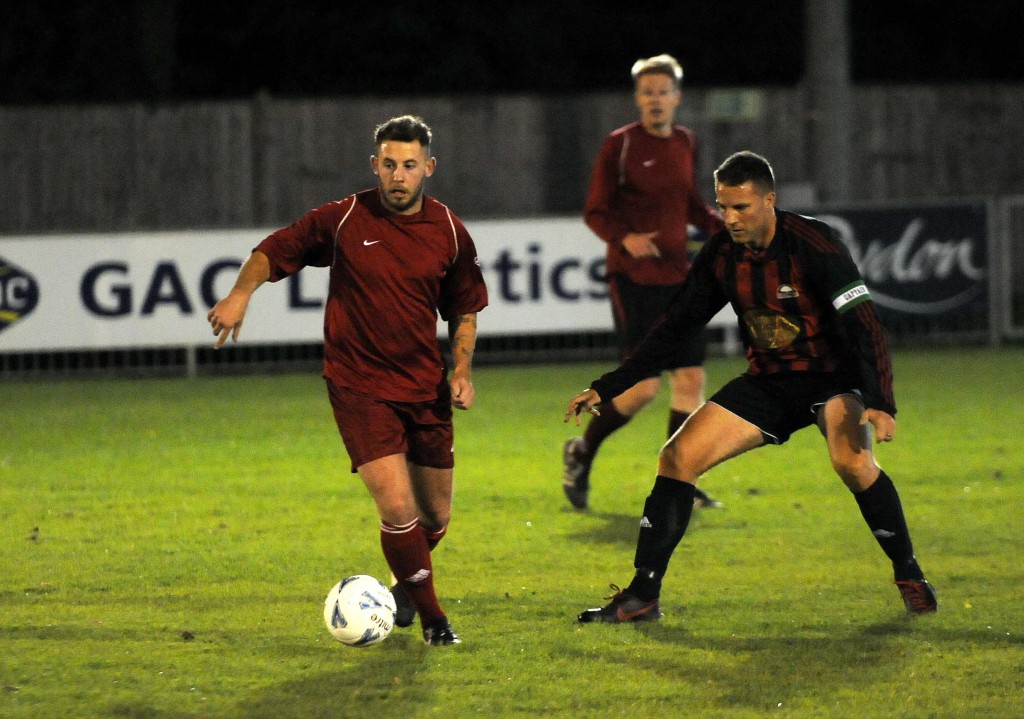 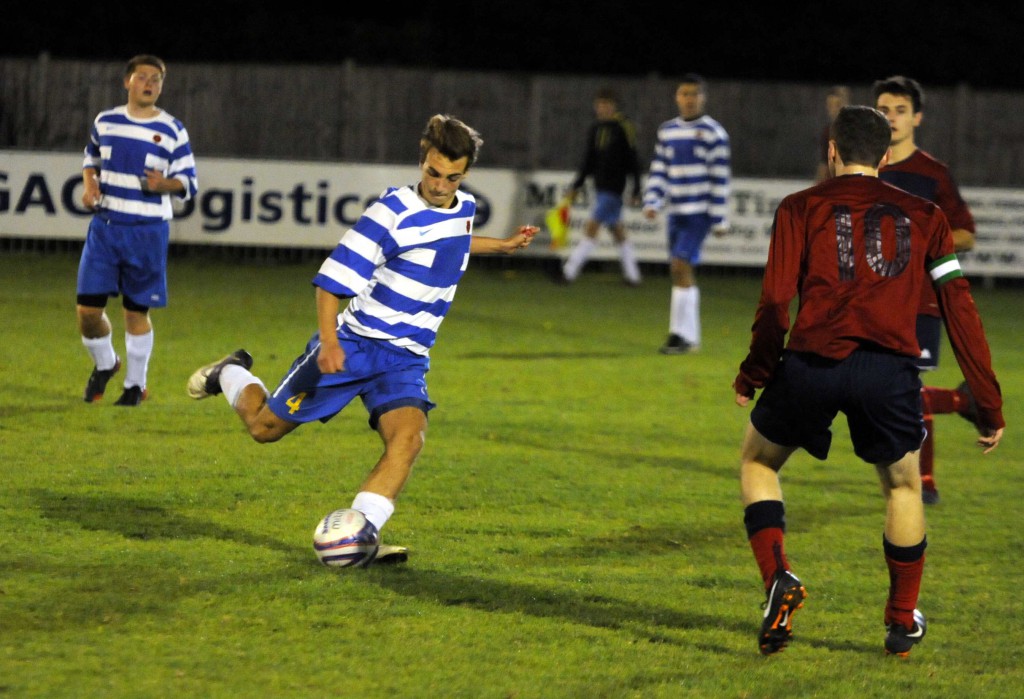 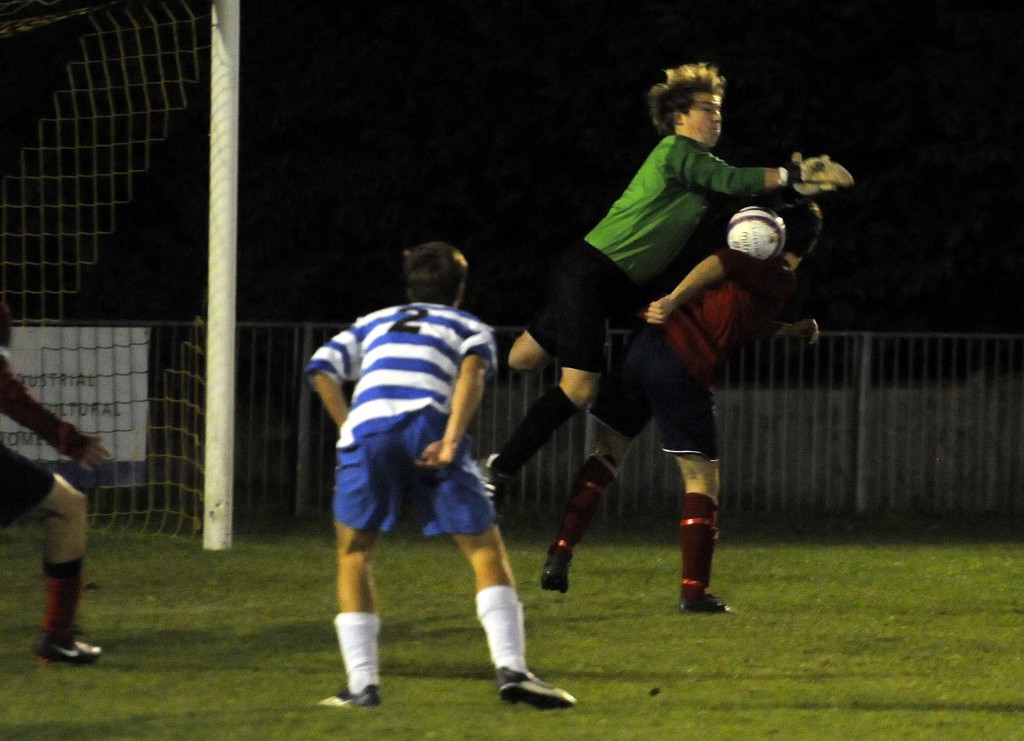 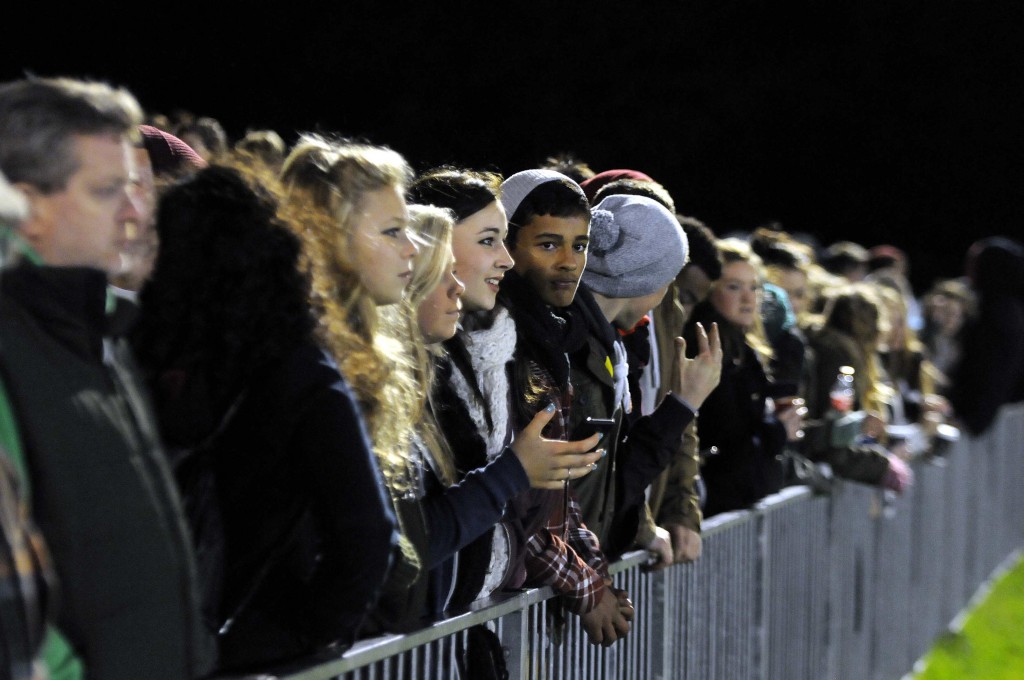