On the evening of Thursday 13th October, East Grinstead Town Football Club were host, once again, to the 18th annual ‘Adam Dabell Memorial Cup and Trophy’ football match between Imberhorne and Sackville Sixth Forms – in celebration of the life of our son Adam and to raise voluntary contributions to the charity ‘CRY’ (Cardiac Risk in the Young).

Once again the crowd looked forward to enjoying an evening of great sportsmanship and the two teams did not disappoint.

Coming out at the start of the evening looking evenly matched and, with the great skill we have come to expect, entertained us all with 90 mins of terrific football.

“ I thought from start to finish both teams played in good spirit and showed respect for both each other and the event as a whole. For the Imberhorne boys, I cannot fault their work rate at all. Playing off of the back of defeats over the last couple of years, it was great to see the boys come out and not let that affect them at all. To be 2-1 down at half time as well and continue to battle right from the beginning of the second half allowed Imberhorne to get the early equaliser which definitely gave us the momentum for the remainder of the game playing a key role in the further two goals being scored. With some of the boys showing fatigue towards the end, Sackville kept it exciting for the spectators by scoring a third, but the resilience shown by Imberhorne kept the score line at bay resulting in an Imberhorne win.

Thanks to all that helped to put on the occasion to raise money for CRY – Cardiac Risk in the Young. The event was well attended and it raised £600 for the charity on the evening. 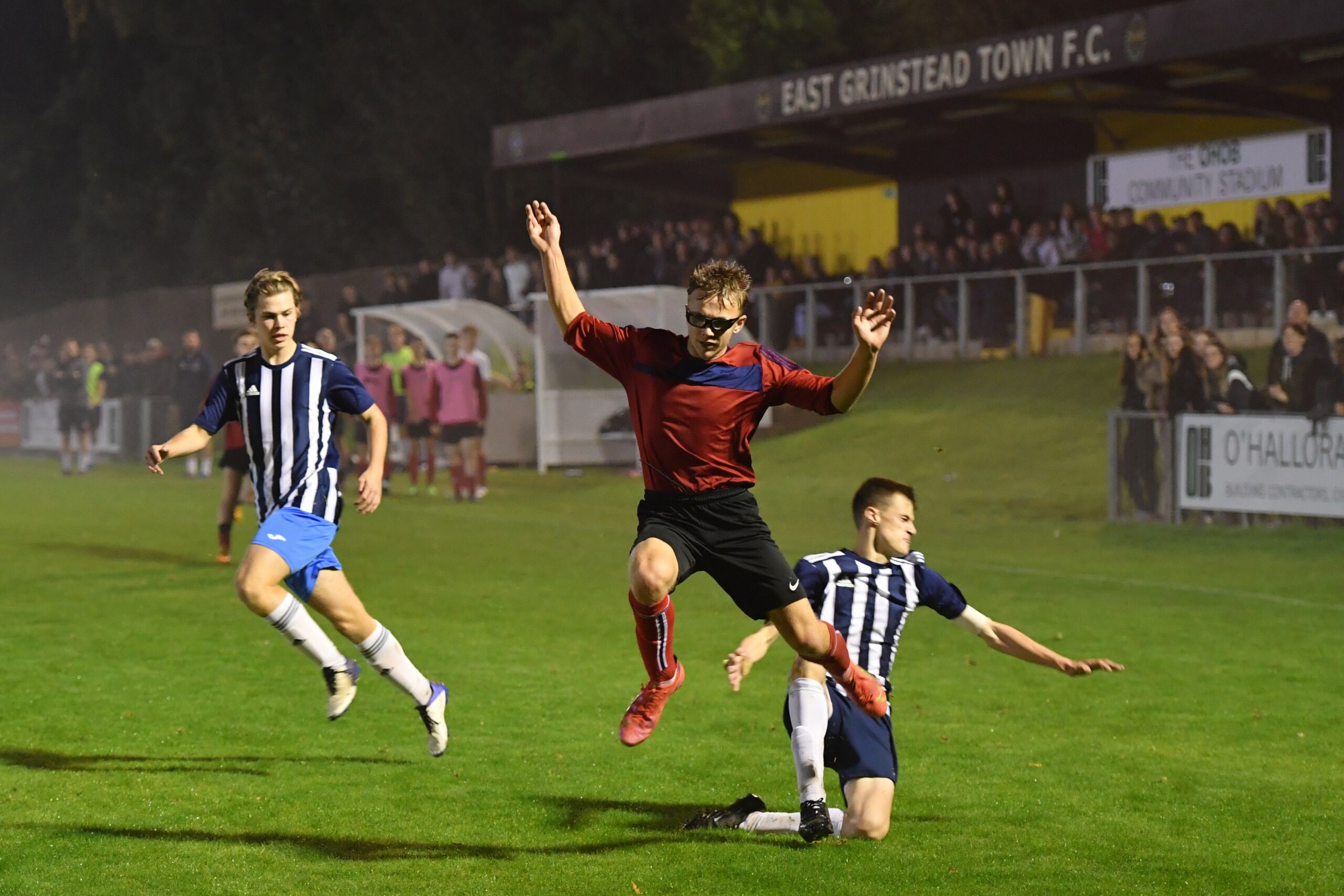 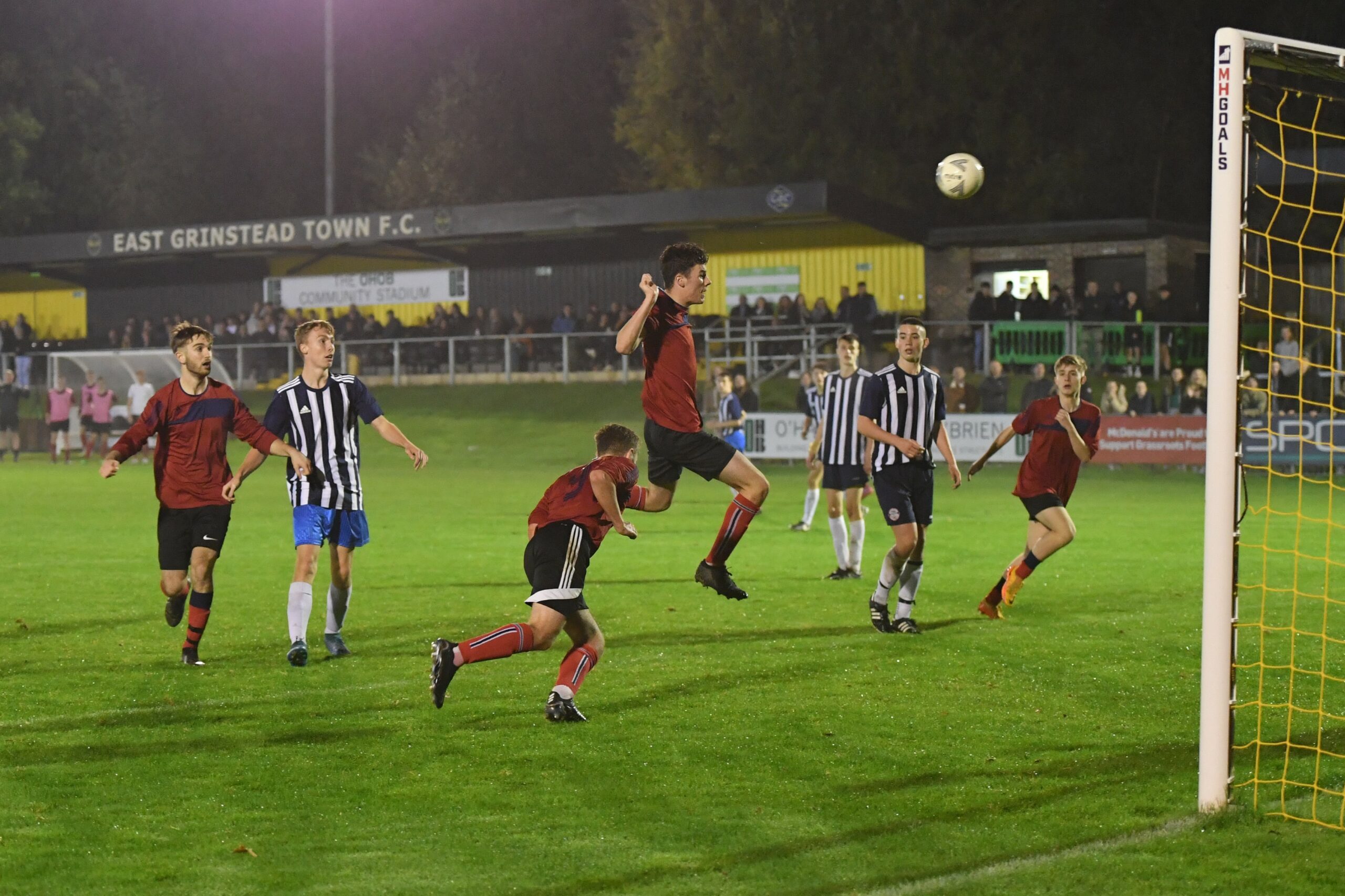 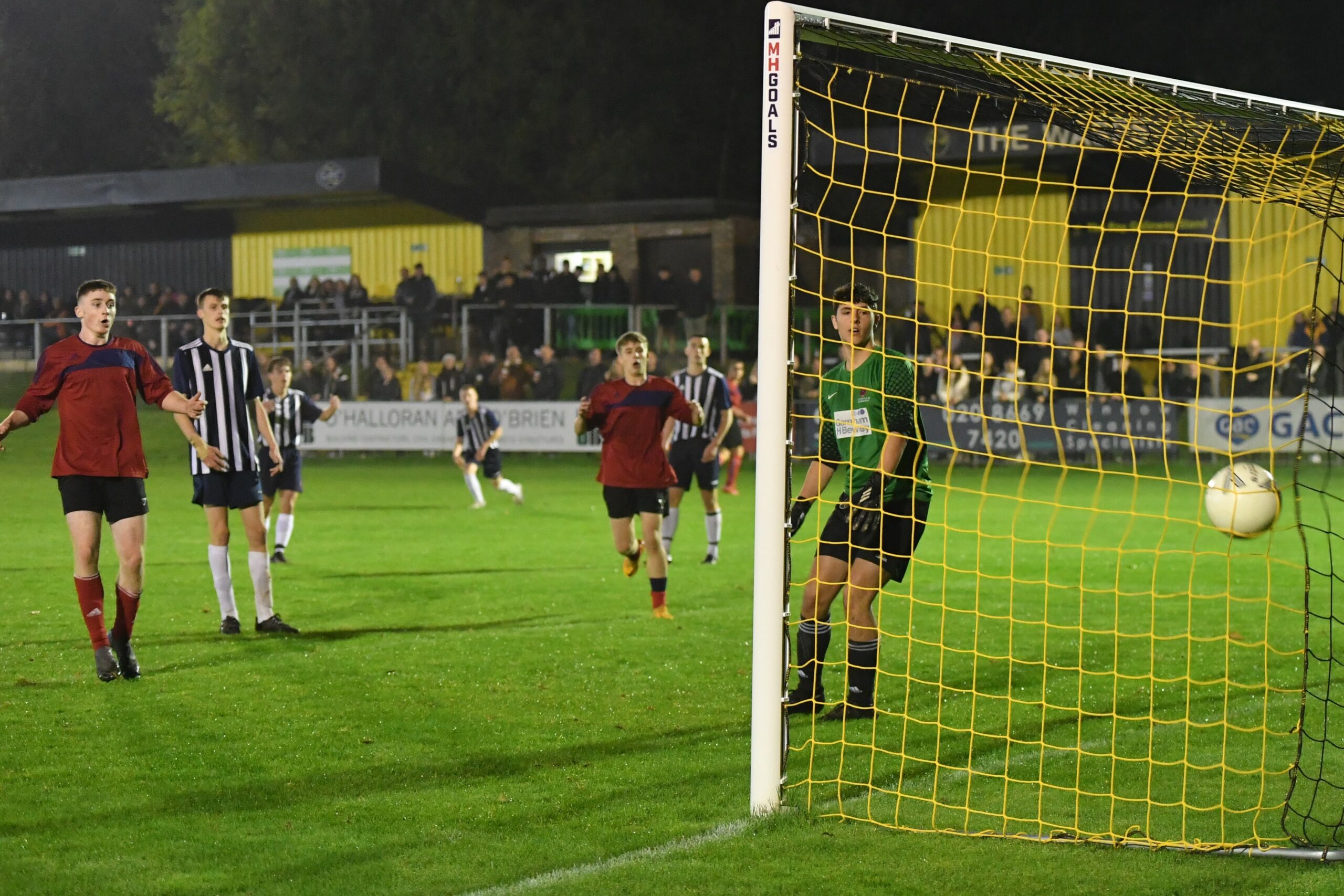 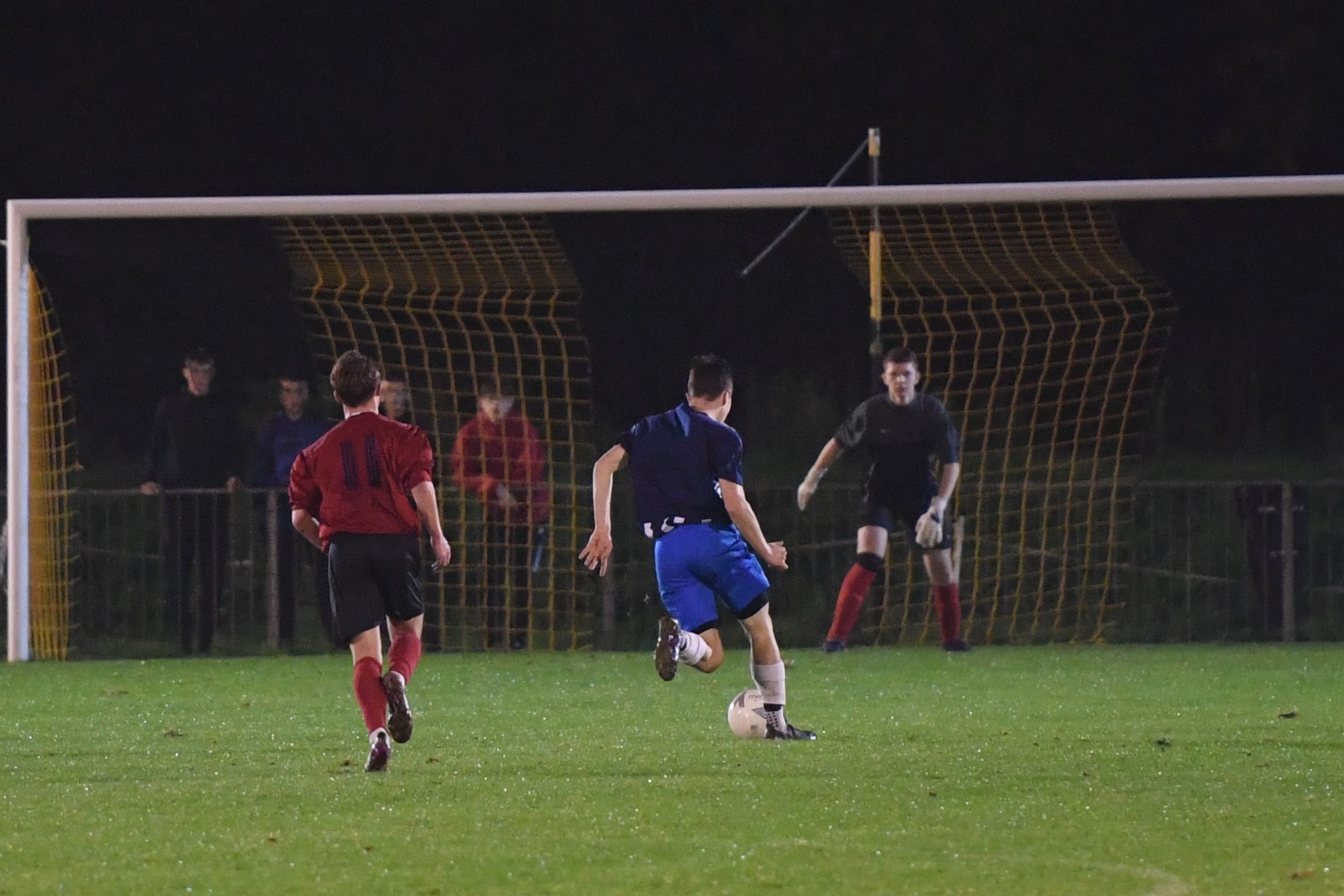 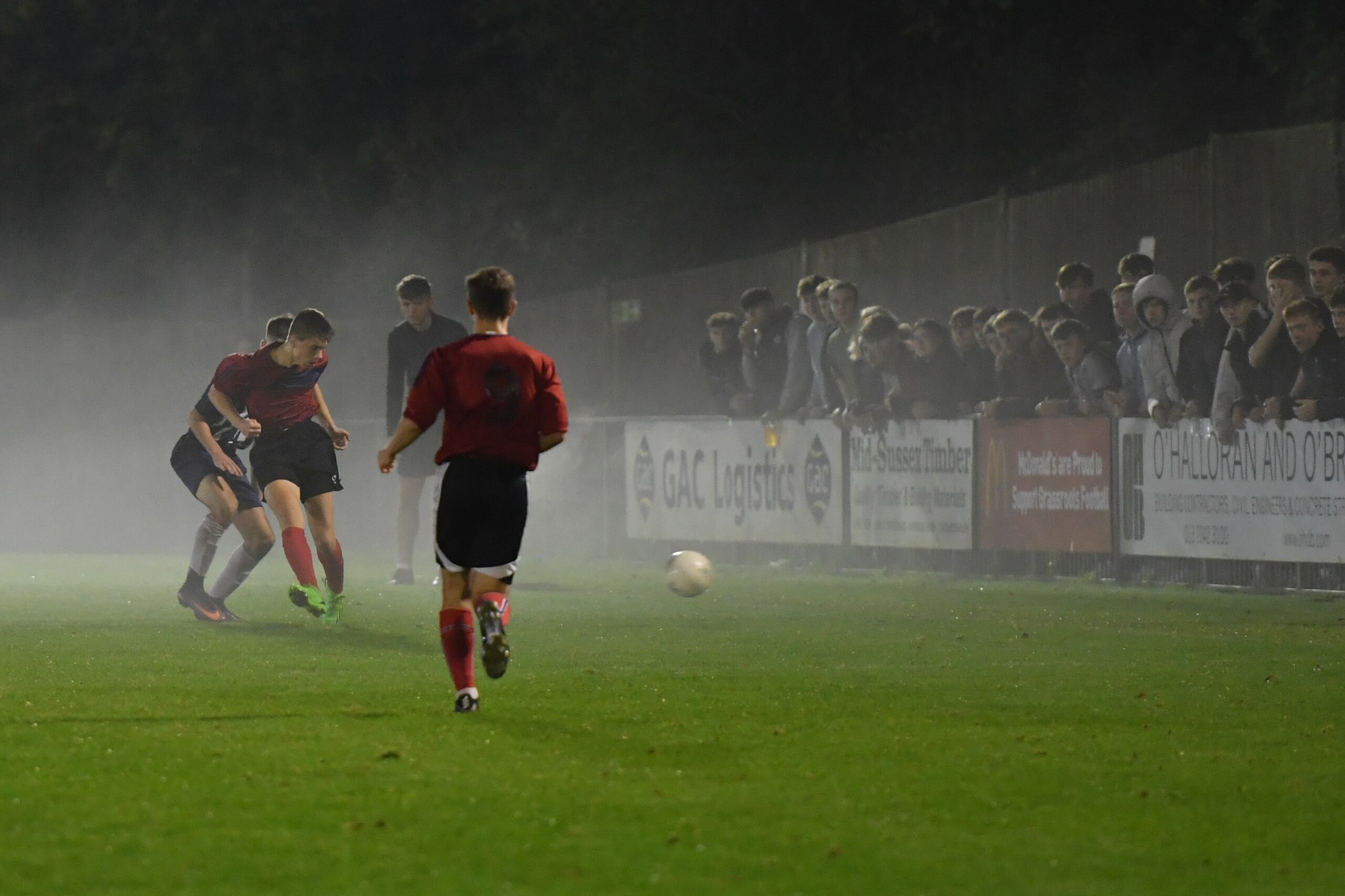 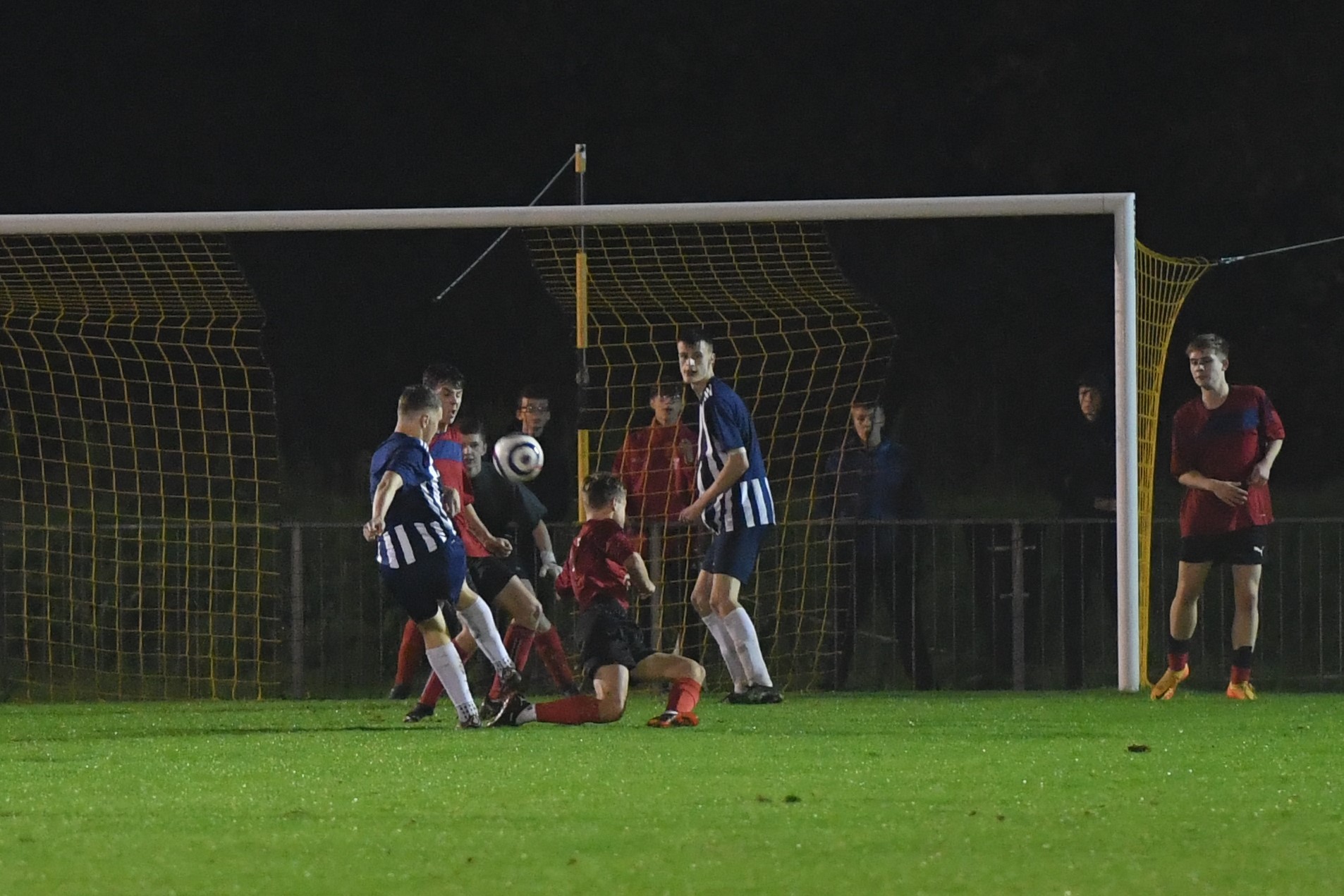 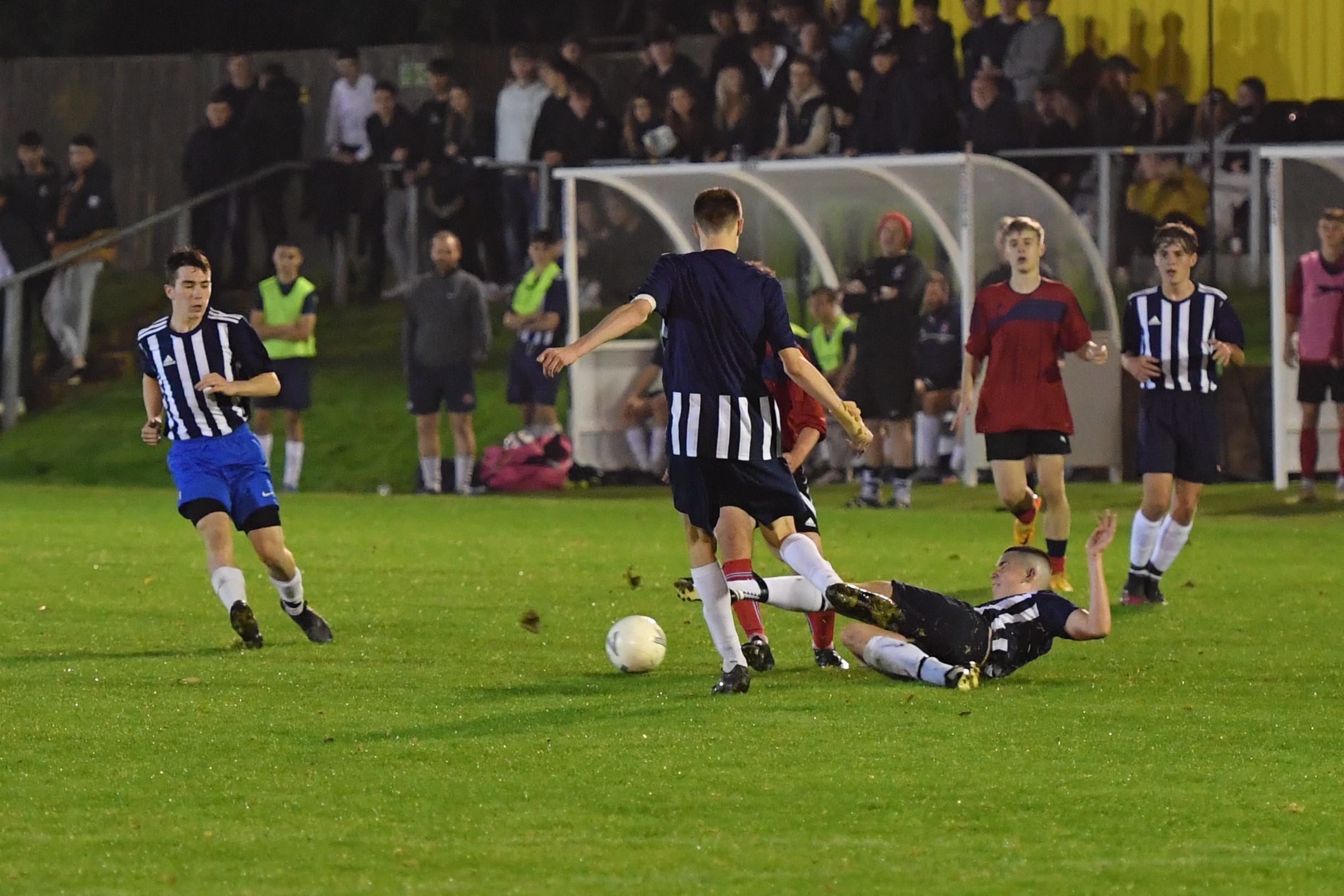 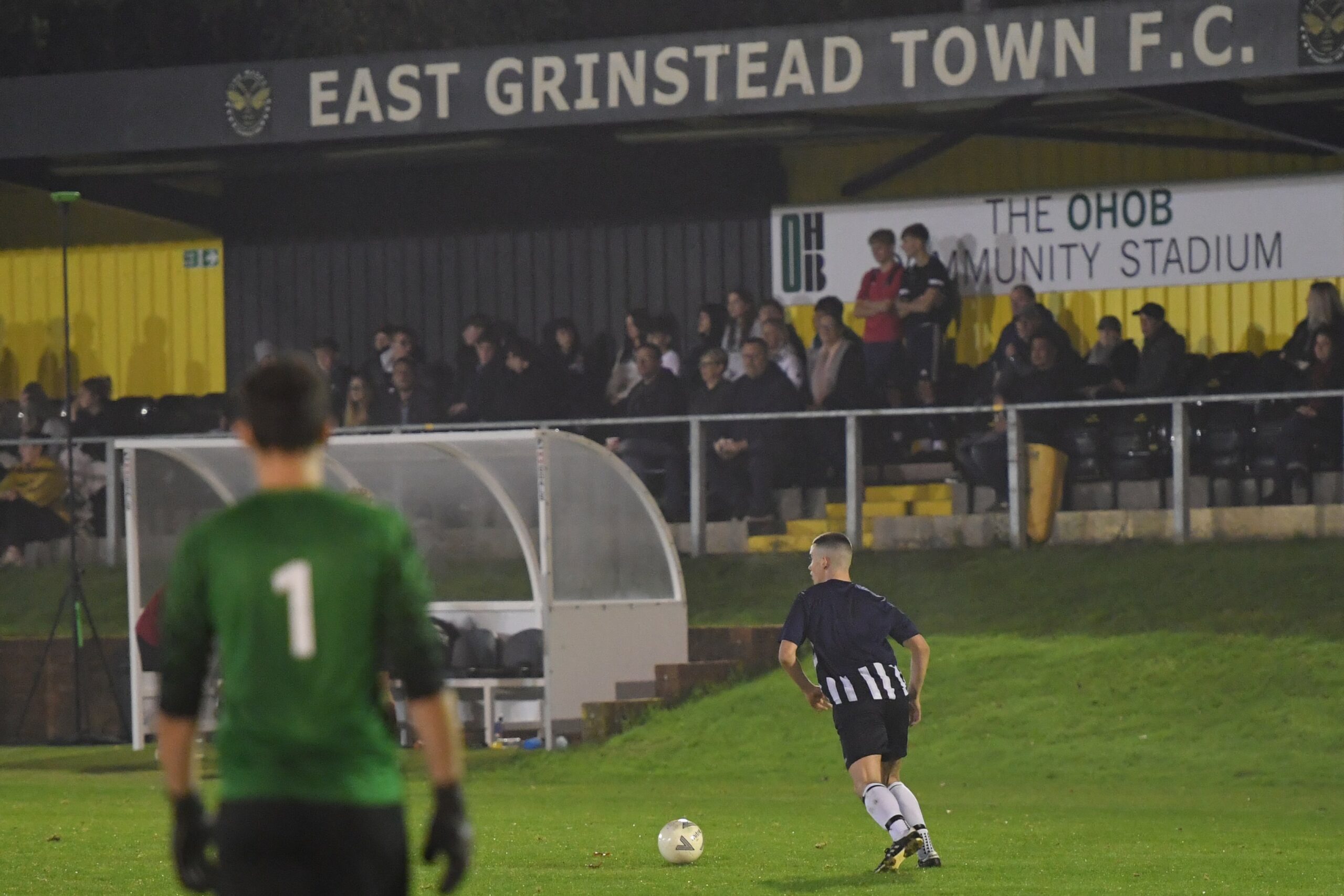 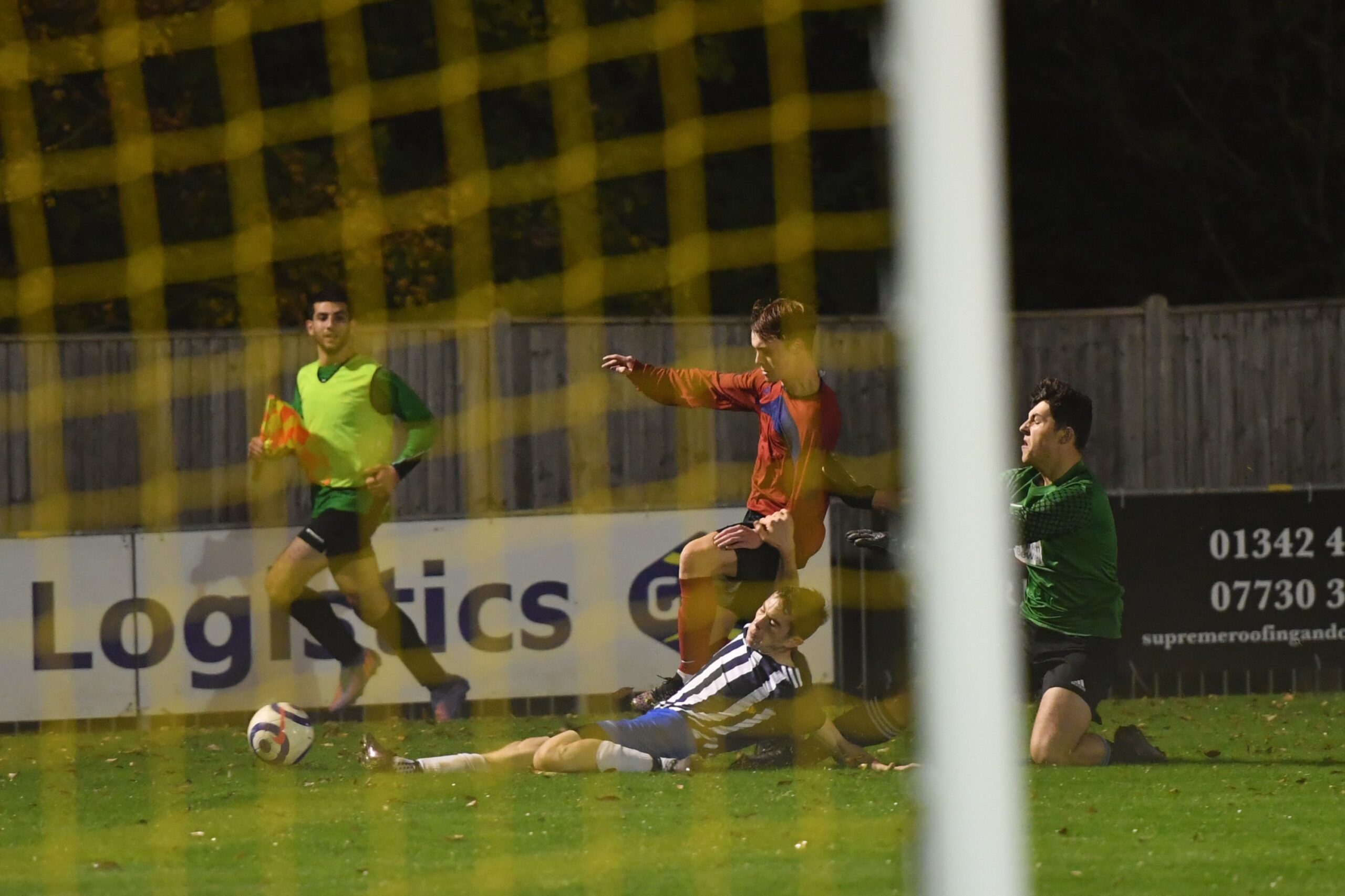 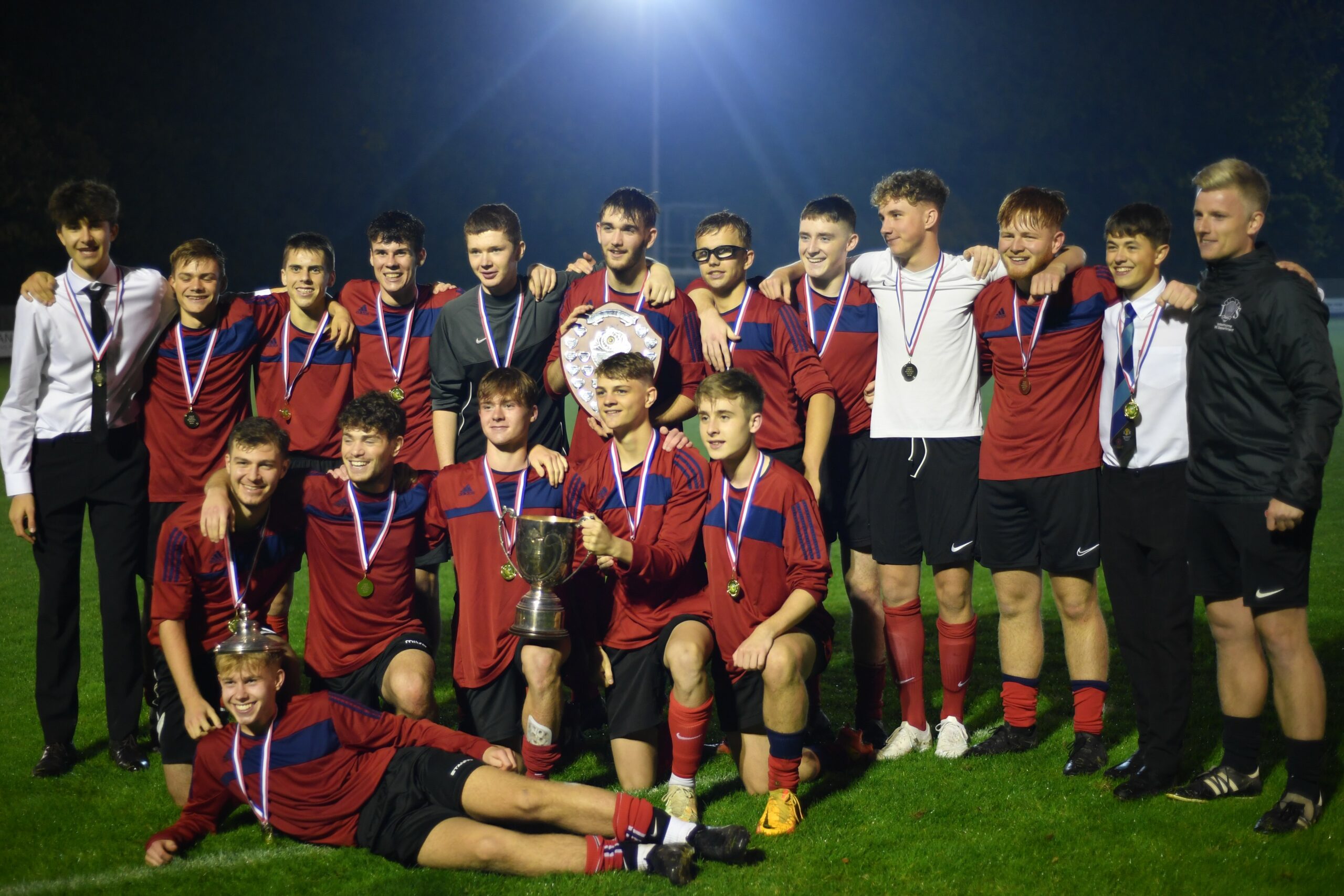 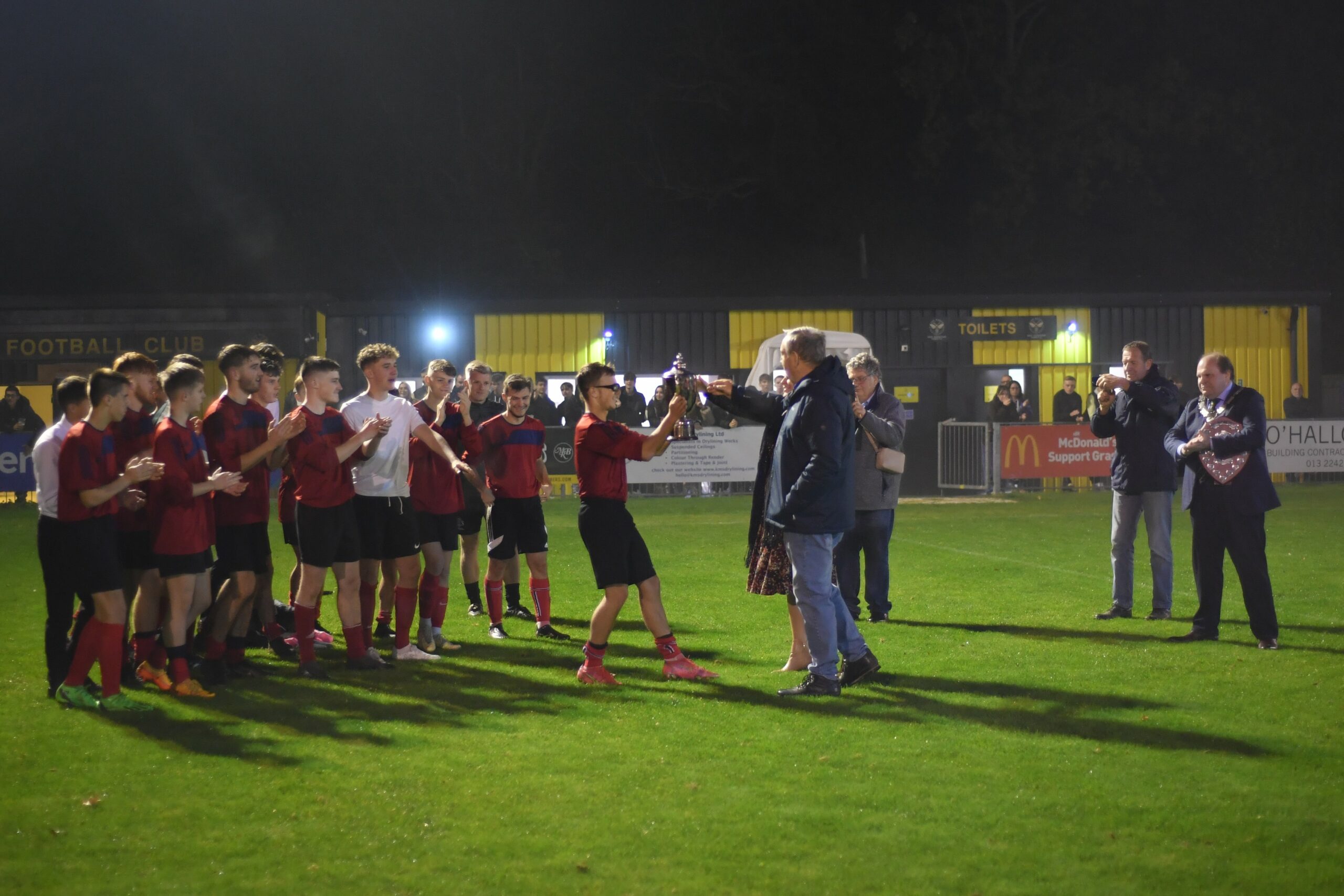